The Coonooer Bridge Wind farm proposal is currently being considered by the Buloke Shire Council. The Council canvassed landholders within 5km of the five turbine project and received feedback from a number of concerned people. The proposal won’t be put before the Buloke Councillors for a vote until a process of arbitration between the project and the landholders who have lodged objections has been completed. The project has pioneered a new model for the wind energy industry by providing landholders around the project shares in the project company. Director Luke Osborne said that he believed this approach was a great improvement for the industry but acknowledged that the objections were disappointing. He said that the project team hoped to use the arbitration process to explore options for making project more acceptable to local landholders. 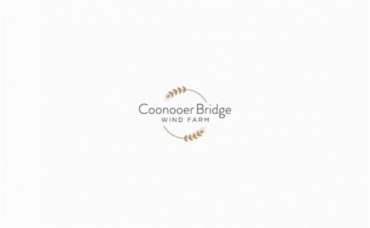